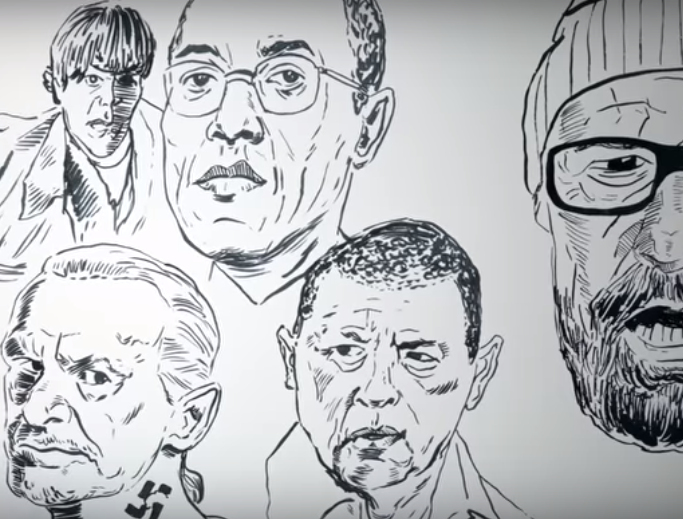 Walter White is unstoppable. He is the brilliant Heisenberg whose ruthless plans can overcome any obstacle and defeat any enemy. He is the one who knocks. All of these statements are lies.

We know they’re not true, because for all of his cunning and intelligence, Walter’s most ingenious plans always lead him into greater disasters. Killing Tuco led him to Gus, killing Gus led him to the psychotic neo-nazi’s And all of it eventually led to him losing his family and hiding out in an abandoned cabin in the middle of the woods as a wanted criminal.

This is the lesson that Breaking Bad spent six years teaching us. That there are no perfect solutions. That every plan, no matter how brilliant, has consequences beyond what we can control. And yet in the final episode of the show, this ceased to be true. Every single thing Walt does goes right without one negative consequence. All of his plans work perfectly. And that’s why it’s likely, despite what creator Vince Gilligan has said to the contrary, that none of it ever happened.

As the episode begins, Walter White, the most wanted criminal in America, is surrounded by police in a stolen car

that he doesn’t have the key to and yet somehow…he just drives away from all of it. He then travels over 2,000 miles from New Hampshire to Albuquerque in the same stolen car and wanders freely around his hometown, where he’s more wanted than Bin Laden and ties up every loose end in his life. He walks into Skyler’s apartment, even though she’s under close police surveillance and finds closure with her.

He then sees his daughter and son for the last time and walks away like a ghost. He poisons Lydia with ricin hidden in a packet of stevia that he leaves at her table in a restaurant even though he has no idea what table she would sit at. 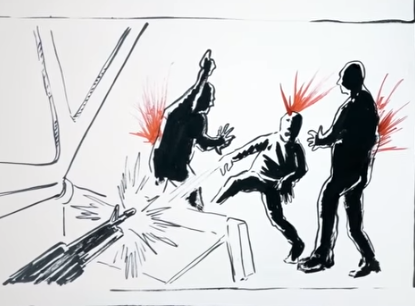 When he attacks the neo-nazis, conveniently they are all gathered in one place, so that he can massacre them all with his trunk machine gun. On a show about how everything can and will go wrong In this final episode, everything lines up perfectly for Walt. That’s because in Walt’s mind he is still Heisenberg, and Heisenberg was too great for a pedestrian ending, like being arrested or dying of cancer.

This is why he may have invented a glorious ending to a fantasy that was all inside his head. What do you think?