Can we use biology to engineer ourselves out of needing oxygen to breathe? 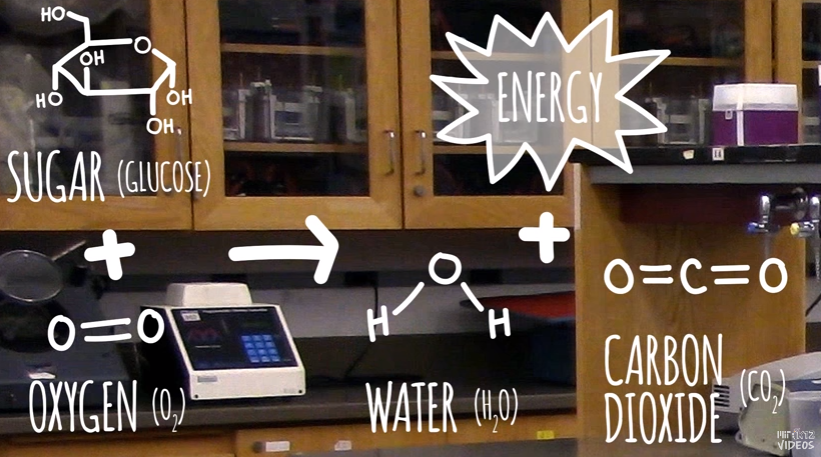 The short answer to that is no. We probably can’t get rid of our need for oxygen entirely. You probably know that we breathe oxygen from the atmosphere and our cells in our body use that oxygen to produce energy. They burn sugar, glucose with oxygen and produce all the energy that your cell needs to do the many different things it does. And in the end, it produces water and CO2 in this process, all the chemicals are just going to be different, especially CO2. So, you wouldn’t be able to burn glucose or sugar effectively, if you switched out oxygen for anything else. Therefore, we can’t just get rid of our need for oxygen.

However, it might be possible to get rid of our need for so much oxygen. So you have to ask, how do we get oxygen to

your cells? So you take a breath of air, you breathe it into your lungs, and there’s this amazing protein in your blood called hemoglobin. Hemoglobin picks up oxygen in your lungs and carries it through your bloodstream to your cells and drops it off. In the lungs, which are high in O2, oxygen, and low in CO2, hemoglobin binds oxygen really well and then it gets to your cells after it travels to your bloodstream, and your cells are high in CO2 and low in oxygen. In this environment, the hemoglobin is just like, oh, I can just drop off oxygen, no problem. And because of this change, in what we call it its affinity for oxygen, and whether it binds or does not bind it, it can act as a transporter for oxygen. Scientists have already observed different forms of hemoglobin that bind oxygen differently, sometimes stronger, sometimes less strong in different environments. 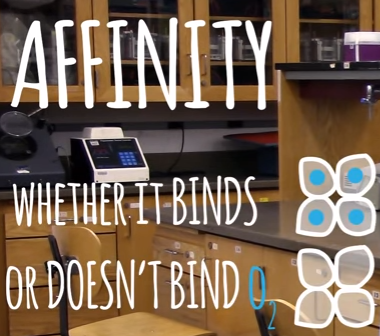 We could probably figure out ways of changing hemoglobin to bind oxygen more strongly. So maybe if you’re on a newly terraformed planet and the oxygen in the atmosphere there was not enough of it, maybe you’d want hemoglobin that combined oxygen more strongly and really make due with the oxygen that you have available in your lungs. If you were trying to do this to a human being, you probably have to do this at a single cell level, like when it’s a human embryo and you’d make the change and that’s one cell and implant it into a human females womb. The problem there is kind of an ethical one, because do you want someone to experiment on you before you were born? What if things go wrong? What if there are other consequences? So there’s other concerns you probably would want to answer before you tried to be make yourself a superhuman.

(Visited 67 times, 1 visits today)
Tags:humans need oxygen, what does oxygen do, why do we need oxygen